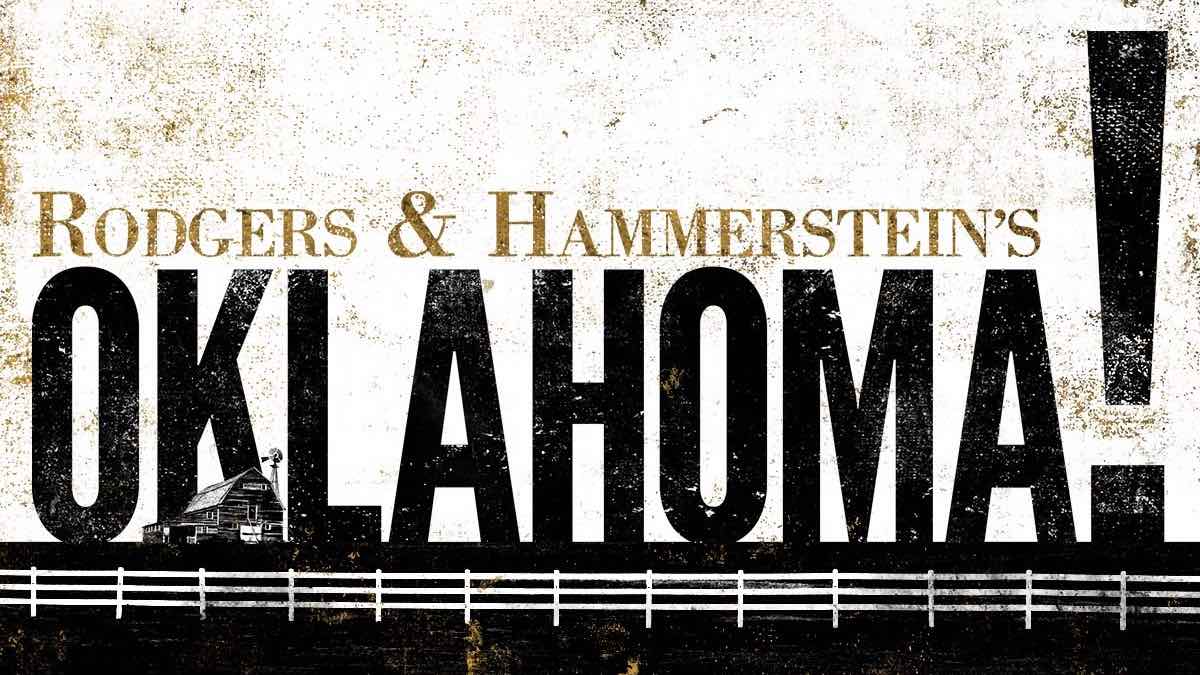 After almost a year on the road, the national tour of Daniel Fish’s Tony-winning revival of Rodgers & Hammerstein’s Oklahoma! is wrapping up with a month-long sit down in Los Angeles, followed by a week in Tempe, Arizona. At L.A.’s Ahmanson Theatre through October 16, the cast stopped by The Late Late Show With James Corden on October 4 to perform.

Check out the video of the tour’s Laurey and Curly, Sasha Hutchings and Sean Grandillo, performing “People Will Say We’re In Love” from the classic Rodgers & Hammerstein musical here.

Corden, himself a Tony winner, often takes the opportunity to have a little musical theatre fun on the show (his Crosswalk the Musical series a particular favorite). On this episode, he lassoed the Oklahoma! company into introducing guest Mila Kunis with her very own title number.