Rodgers & Hammerstein’s love letter to the theatre takes place both onstage and backstage during the production of a musical entitled – what else? – Me and Juliet. As seasoned show business professionals, Rodgers & Hammerstein created this 1953 musical to pull back the curtain on a fictional, long-running Broadway show. One of their lesser-known works, Me and Juliet was created with the same bold vision and innovation that sparked hits like Oklahoma! and South Pacific. The first light musical comedy from Rodgers & Hammerstein, Me and Juliet entertained audiences with the duality of a traditional show onstage and a realistic story backstage, avoiding any of the expected tropes of most “behind-the-scenes” stories. Featuring notable songs like “The Big Black Giant,” “Marriage Type Love,” and “No Other Love,” Me and Juliet paved the way for other backstage comedies, which became increasingly popular over the ensuing decades. 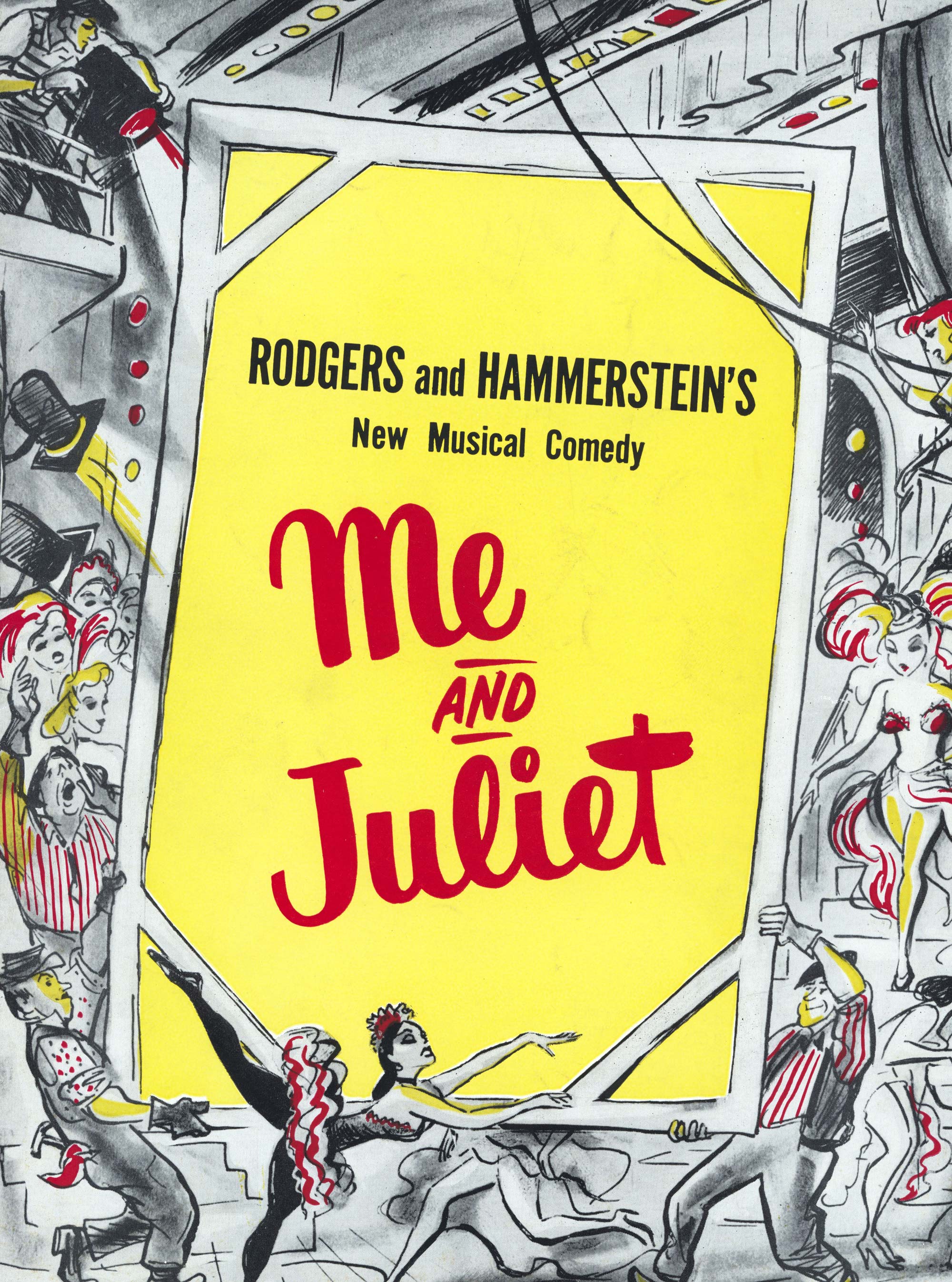