The King and I

The King and I opened on Broadway on March 29, 1951, starring Gertrude Lawrence and featuring newcomer Yul Brynner. The show ran for three years, racking up 1,246 performances and five Tony Awards, including Best Musical. After a successful West End debut, 20th Century Fox released the motion picture version of The King and I in 1956 with Deborah Kerr as Anna and Yul Brynner recreating his role as The King. The film quickly became the second-highest grossing film of the year; out of nine Academy Award nominations, it won five, including Best Actor for Brynner. Over the course of 34 years, Yul Brynner played The King more than 4,600 times; first on stage, then on the big screen and television. In 1985, Mr. Brynner received a special Tony Award for his achievements in the role.

A Broadway revival opened at the Neil Simon Theatre on April 11, 1996, starring Tony Award winner Donna Murphy as Anna and film star Lou Diamond Phillips as The King. Hailed by the critics and public alike, The King and I swept the triple crown of Broadway honors that spring, winning the Tony Award, Drama Desk Award and Outer Critics’ Circle Awards for Best Musical Revival. Then, in 2015, Lincoln Center Theater presented a Broadway revival starring Kelli O’Hara, Ken Watanabe and Ruthie Ann Miles. Directed by Bartlett Sher, the show was a critical smash, earning nine Tony nominations and winning four, including Best Revival of a Musical. 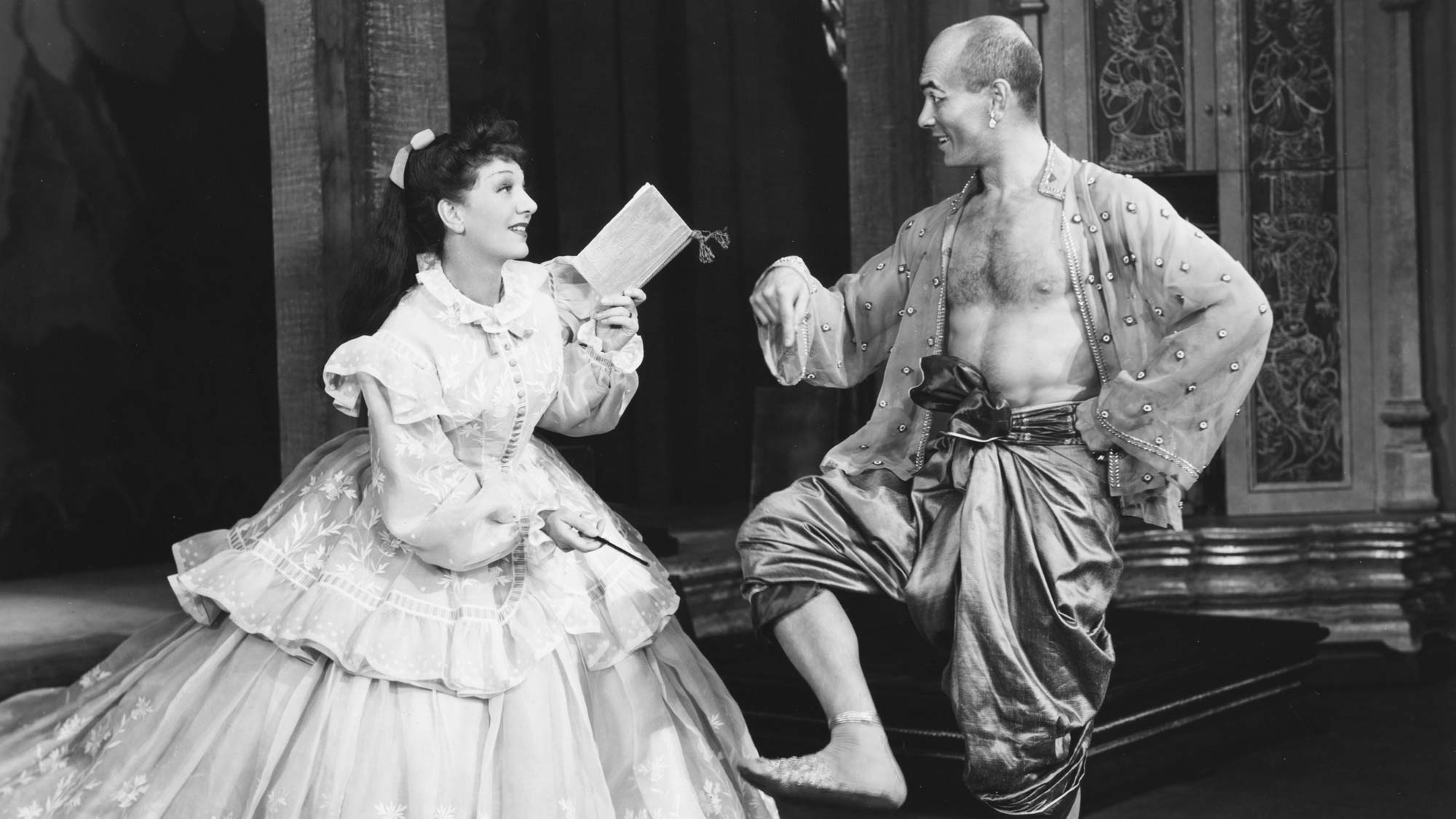 Stills from the 1951 Original Broadway Production 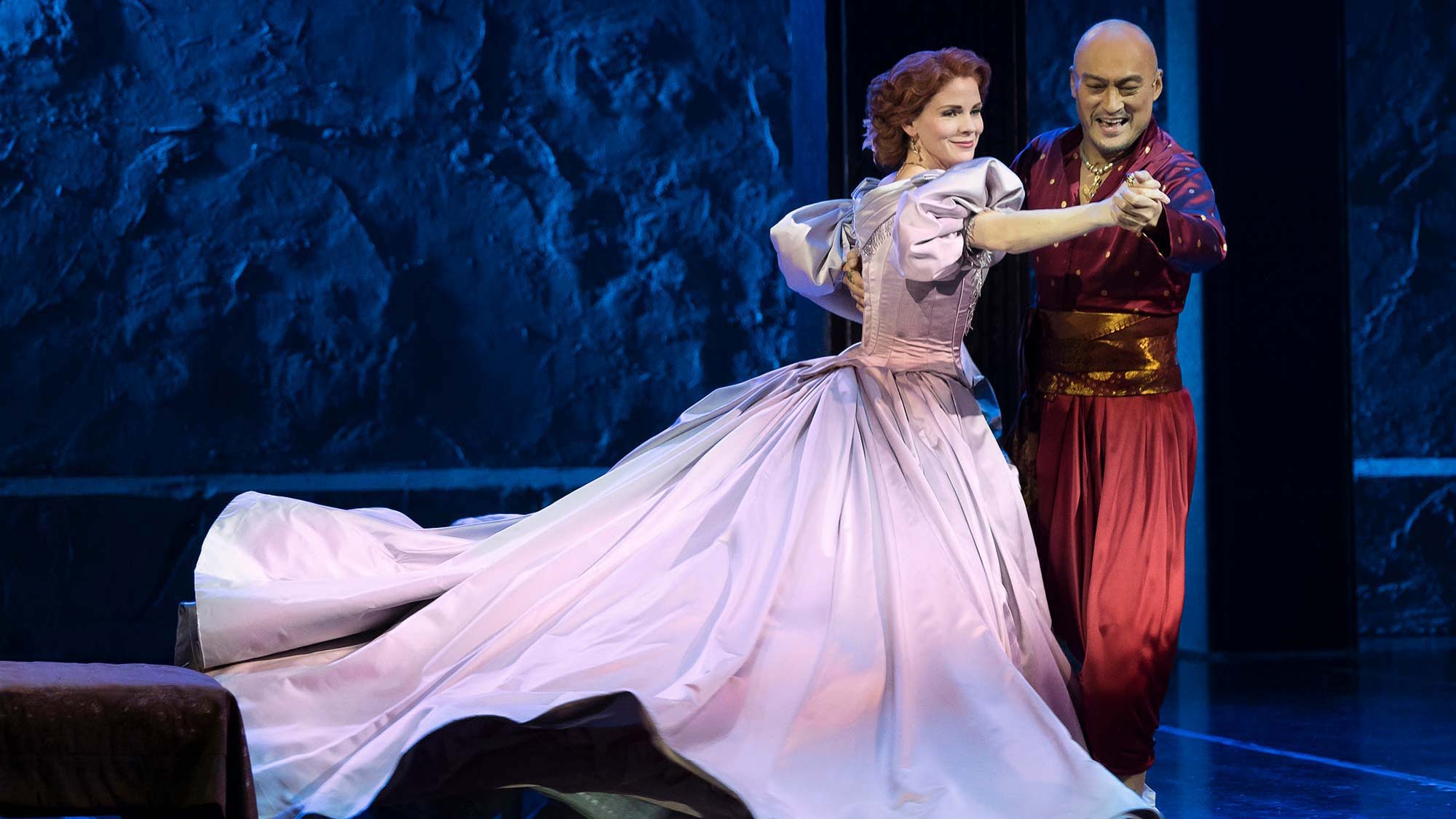 Stills from the 2015 Broadway Revival
See more photo archives in the media section.

I AND THE KING: A DELICATE BALANCE As a sign of its serious intent, Rodgers and Hammerstein’s The King and I concludes with a deathbed scene and… READ MORE 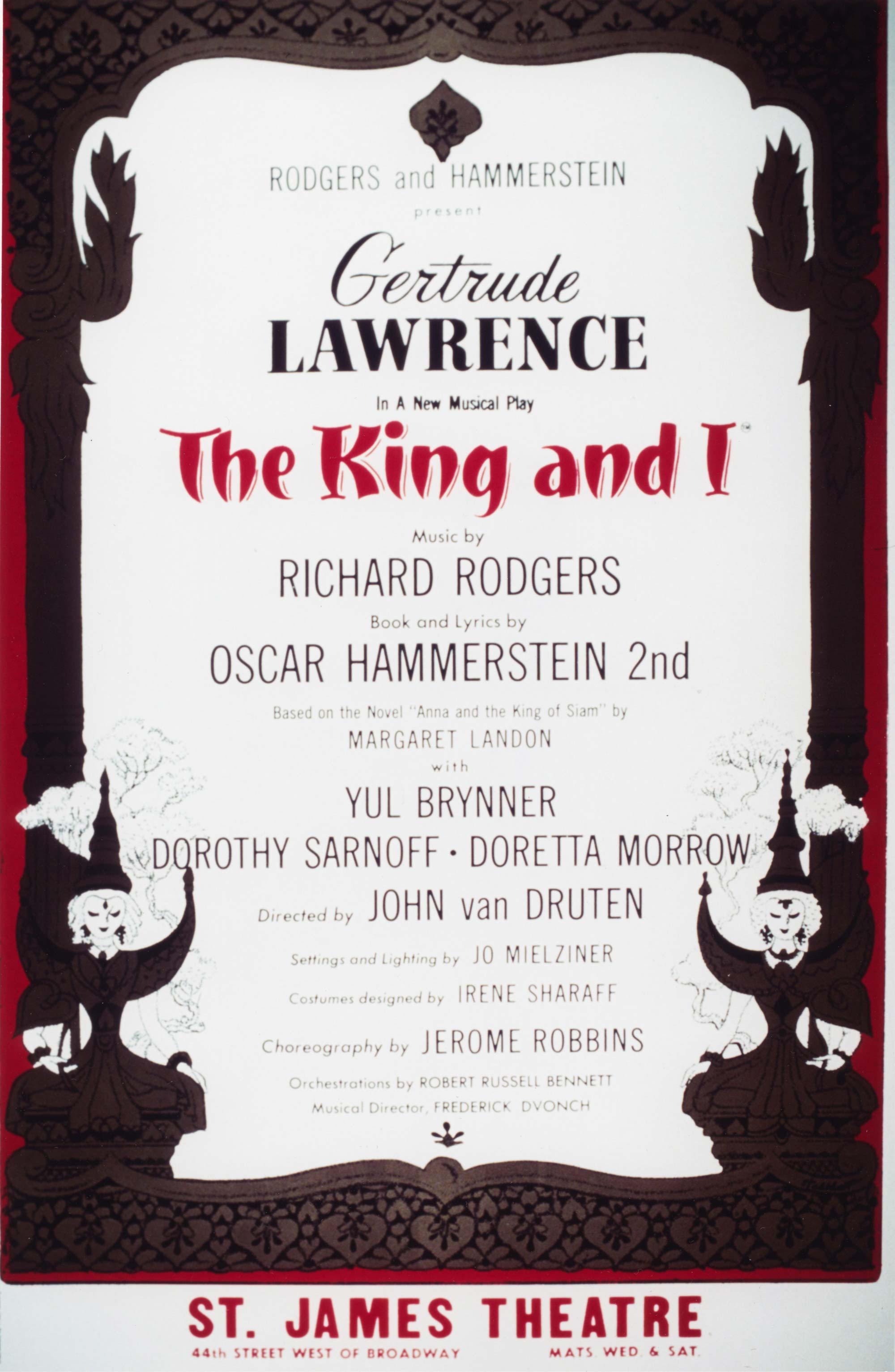