Rodgers & Hammerstein’s first collaboration was groundbreaking. Oklahoma! was greeted by critics and audiences alike as a watershed – the first successful truly unified musical, in which all creative elements worked together to support the story. The Hamilton of its day, the show elevated the art form of musical theatre and kicked off a Golden Age of American musicals that lasted for several decades. Oklahoma! won numerous awards, from a special Pulitzer Prize to the 2019 Tony Award for its innovative Broadway revival. The 1955 film version is in the National Film Registry. Stills from the 2019 Broadway Revival
See more photo archives in the media section.

IT’S NOT JUST WHAT THEY DID – IT’S WHAT THEY DIDN’T DO: OKLAHOMA! AND MUSICAL NARRATIVE Perhaps if the creative team behind Oklahoma! had liked George Church’s second-act specialty tap number just a little bit more… READ MORE OUT OF MY DREAMS: THE PSYCHOLOGICAL CANVAS OF CHOREOGRAPHER AGNES DE MILLE If she had done nothing else other than create the “Dream Ballet” that concludes Act 1 of Oklahoma!, choreographer Agnes de Mille… READ MORE WE KNOW WE BELONG TO THE LAND: THE TERRITORY OF OKLAHOMA! Oscar Hammerstein II was always a clever and engaged fellow, the kind of fellow, you suspect, who grew up reading the daily newspaper even as a kid… READ MORE 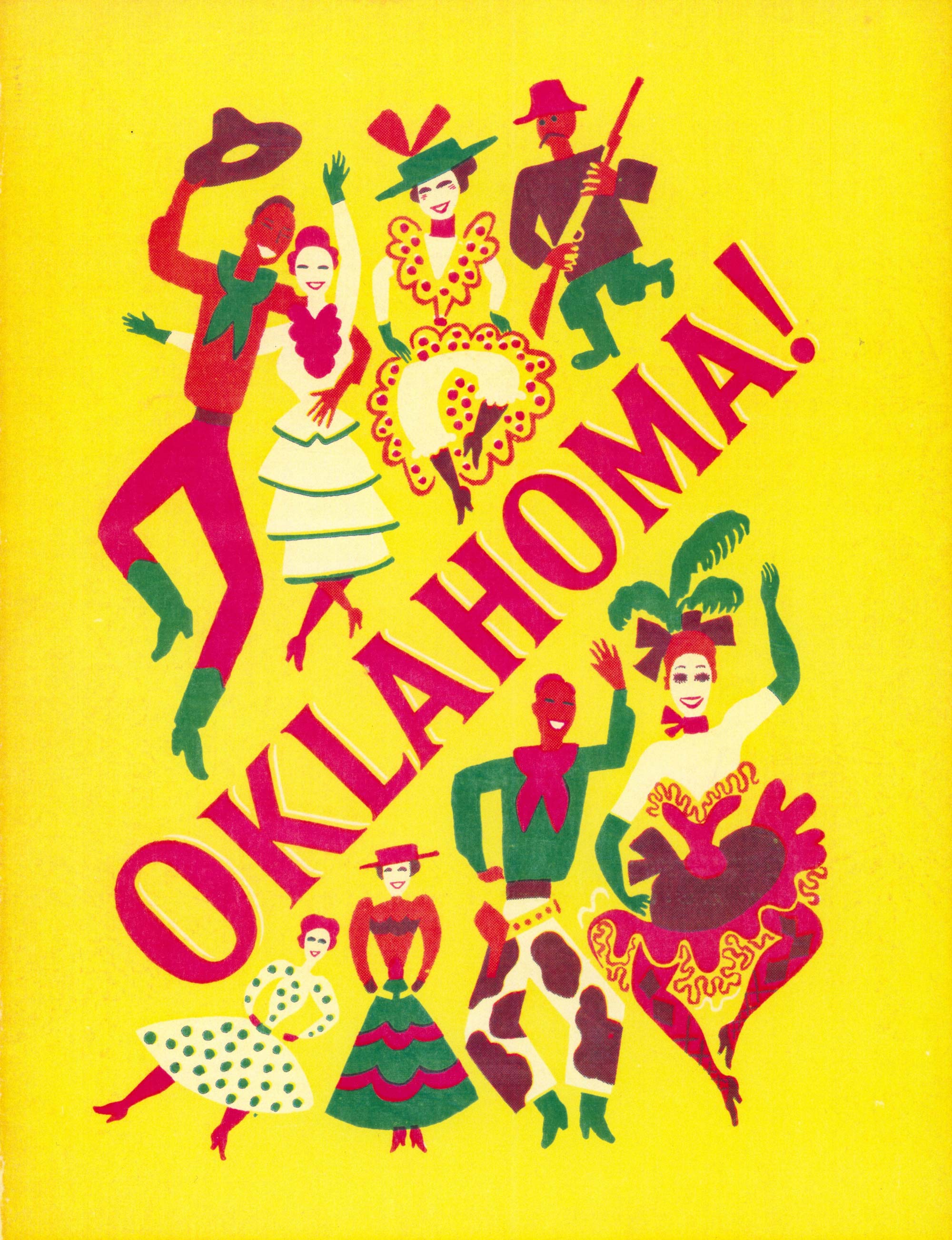