Music by Richard Rodgers | Book and Lyrics by Oscar Hammerstein II | Based on the Play Liliom by Ferenc Molnar, as adapted by Benjamin F. Glazer | Original Dances by Agnes de Mille

After tryouts in New Haven and Boston, Rodgers and Hammerstein’s second collaboration opened at Broadway’s Majestic Theatre on April 19, 1945, where it ran for 890 performances. Winner of the New York Drama Critics’ Circle Award as Best Musical of 1945, Carousel went on to a two-year national tour, as well as countless productions throughout the world. In 1950, Carousel premiered at London’s Theatre Royal Drury Lane, where it played for 566 performances, and in 1956 the motion picture version was released, starring Gordon MacRae as Billy and Shirley Jones as Julie.

In March 1994, Carousel marked its first return to Broadway, where it received a record-setting five Tony Awards, including Best Revival of a Musical and the first of many for Audra McDonald. Named by Time magazine as the best musical of the 20th century, it was revived on Broadway in April 2018, with Joshua Henry, Jessie Mueller, Renée Fleming, Lindsay Mendez and Alexander Gemignani. Considered an American classic, the ambitious and bold Carousel is a quintessential landmark in the canon of American musical theatre, featuring such recognizable classics as “If I Loved You,” “June is Bustin’ Out All Over” and “You’ll Never Walk Alone.” 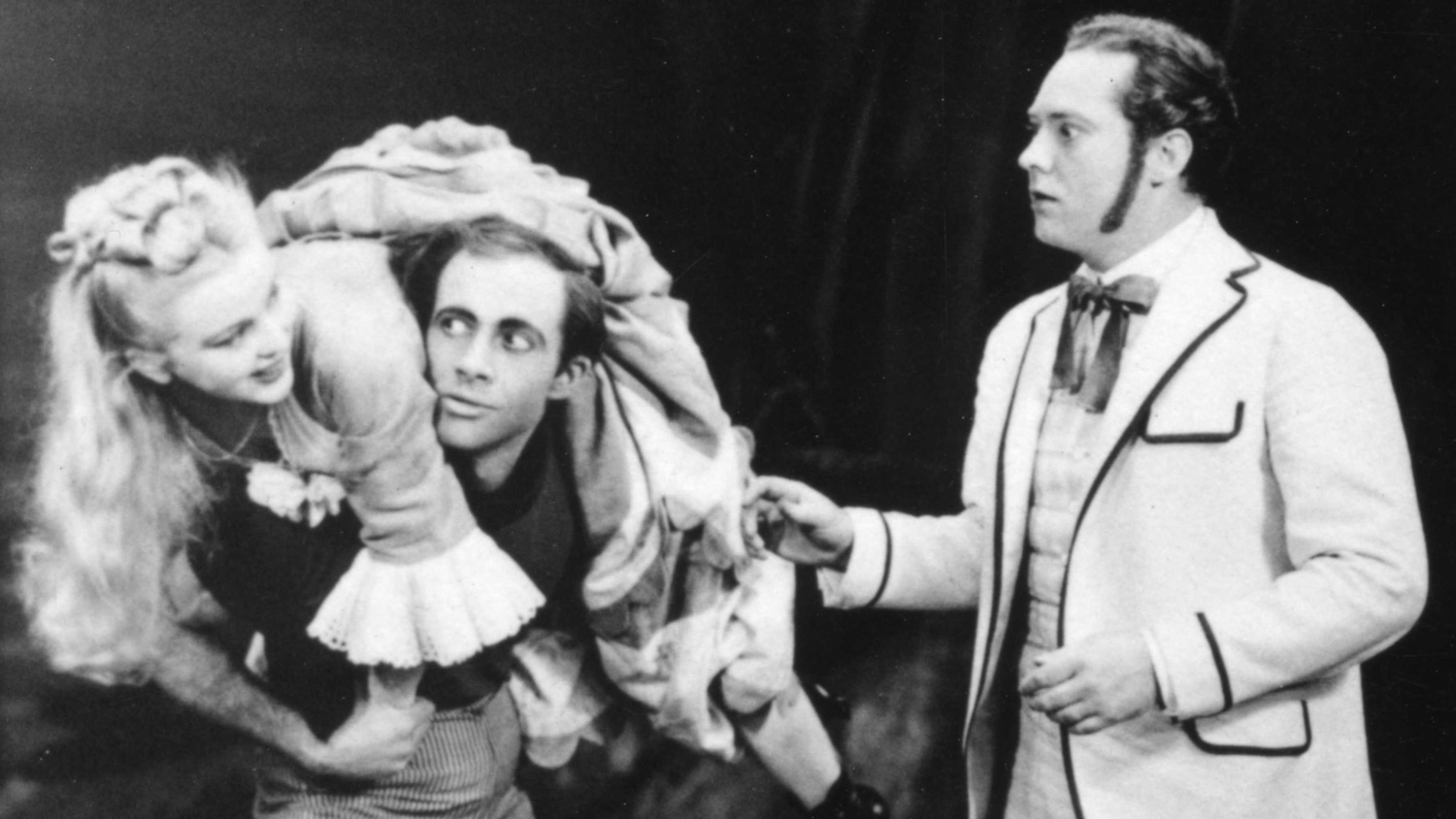 Stills from the 1945 Original Broadway Production Stills from the 2018 Broadway Revival
See more photo archives in the media section.

IS THAT “ALL THERE IS TO THAT?”: THE CHARACTER OF BILLY BIGELOWThe moment when Julie Jordan and Billy Bigelow first really “connect” in Carousel comes when the merry-go-round itself is just about to twirl… READ MORE

THE BLOSSOM AND THE WIND: THE “BENCH SCENE”In June of 1945 – in the grateful weeks after the war in Europe had come to an end – Rodgers and Hammerstein’s latest hit tune… READ MORE