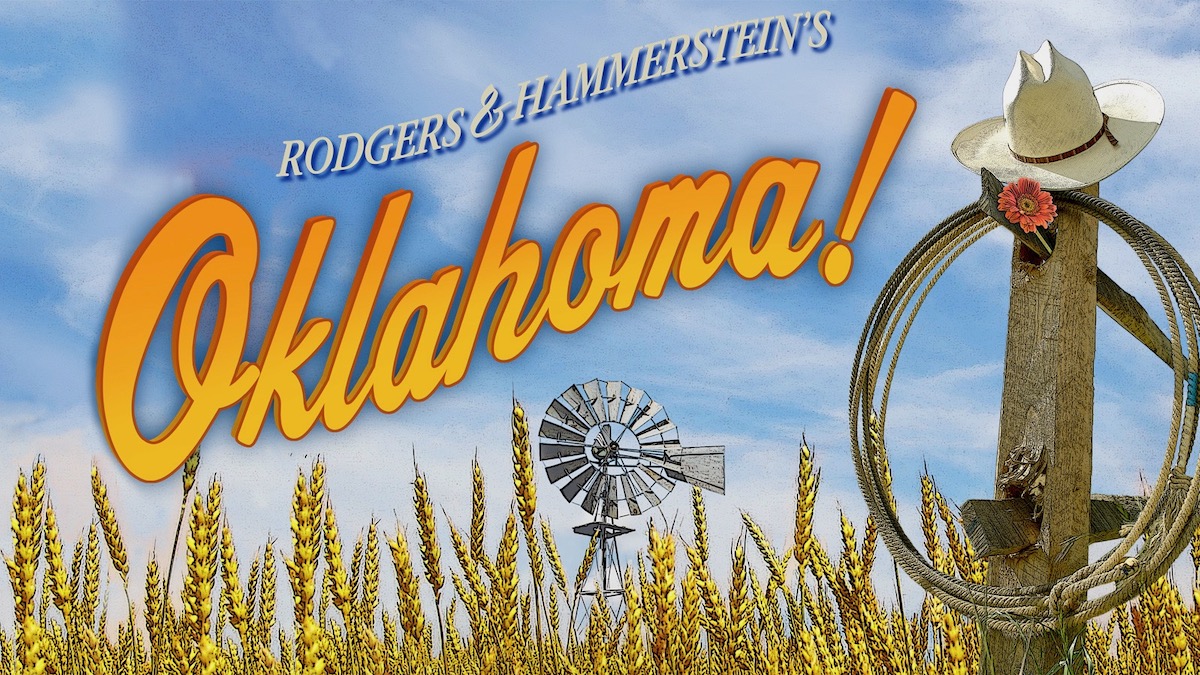 Daniel Fish’s re-imagined revival of Rodgers & Hammerstein’s Oklahoma! will transfer to the Wyndham’s Theatre in London’s West End following a sold-out run at the Young Vic earlier this year. The West End run will open in February 2023, with casting and dates to be announced.

The production, which offers a stark and contemporary re-imagining of the Rodgers & Hammerstein classic featuring new arrangements and orchestrations by Daniel Kluger, originated at Bard SummerScape before playing an off-Broadway run at St. Ann’s Warehouse that transferred to Broadway in 2019, winning the 2019 Tony Award for Best Revival of a Musical.