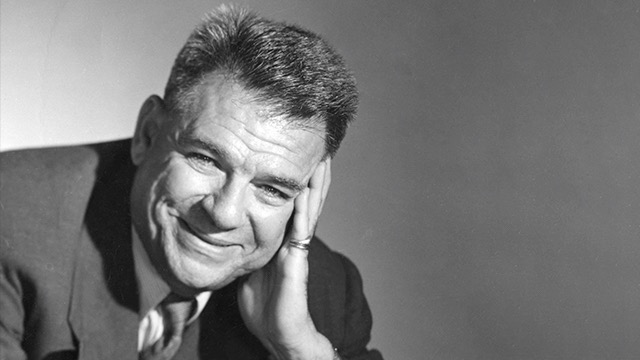 Entertainment Weekly explores the history of the legendary lyricist, who won the Oscar for Best Song in 1942 and 1946:

In 94 years, only twice has an Oscar been awarded to someone named Oscar — and both times Oscar Hammerstein II claimed that fame.

The acclaimed lyricist, who is best known as half of legendary duo Rodgers & Hammerstein, was best known for his stage work — but he also holds a distinction as one of the most unique pieces of Oscar trivia. He first won in 1942 with composer Jerome Kern for the song “The Last Time I Saw Paris.”