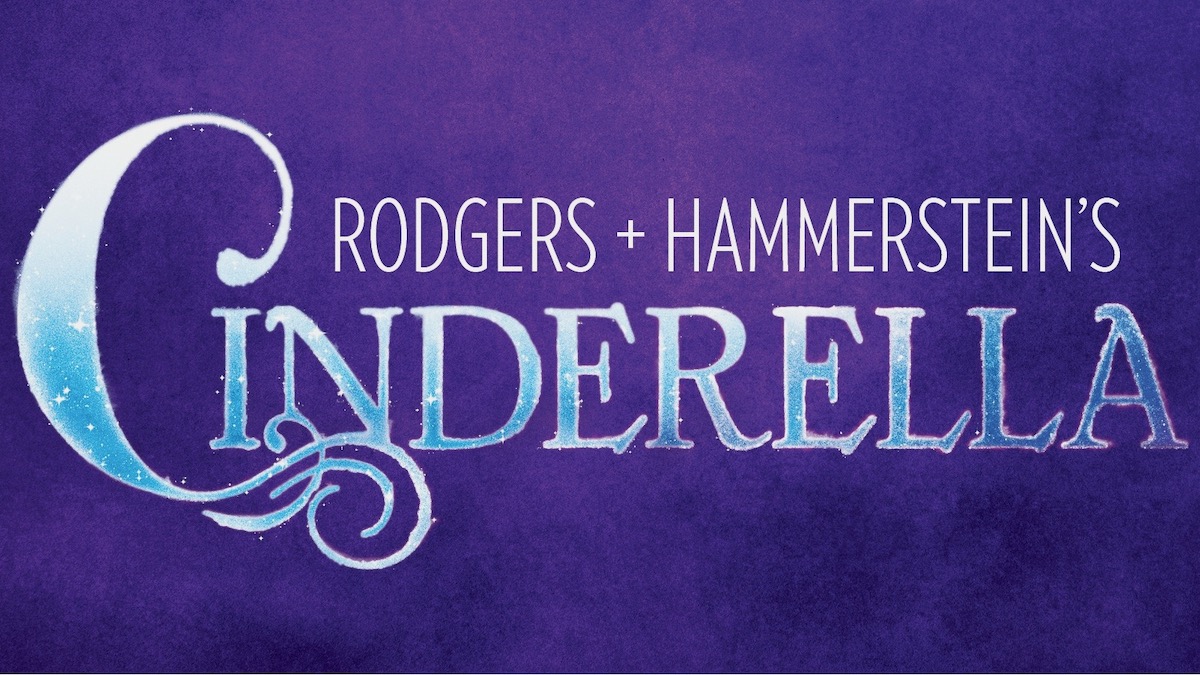 Final tickets are on sale this week for the Tony Award-winning Broadway production of Rodgers + Hammerstein’s Cinderella, which has waltzed into Sydney’s Lyric Theatre this week, performing to packed audiences. Cinderella plays in Sydney until Sunday 29 January 2023.

Audiences and critics have been unanimous in their praise for this lavish production during the wildly successful Melbourne and Brisbane seasons, produced by Opera Australia and John Frost for Crossroads Live Australia.

Leading the cast are Shubshri Kandiah as Ella (Cinderella), Ainsley Melham as Prince Topher, Silvie Paladino as Marie, the Fairy Godmother, Tina Bursill as Madame, Ella’s stepmother, and Nicholas Hammond as Lord Chancellor Sebastian. Matilda Moran and Bianca Bruce play Ella’s stepsisters Gabrielle and Charlotte, while Daniel Belle is Lord Pinkleton, the second-in-command in the Royal household, and Josh Gardiner is Jean-Michel, the poor revolutionary who is in love with Gabrielle.