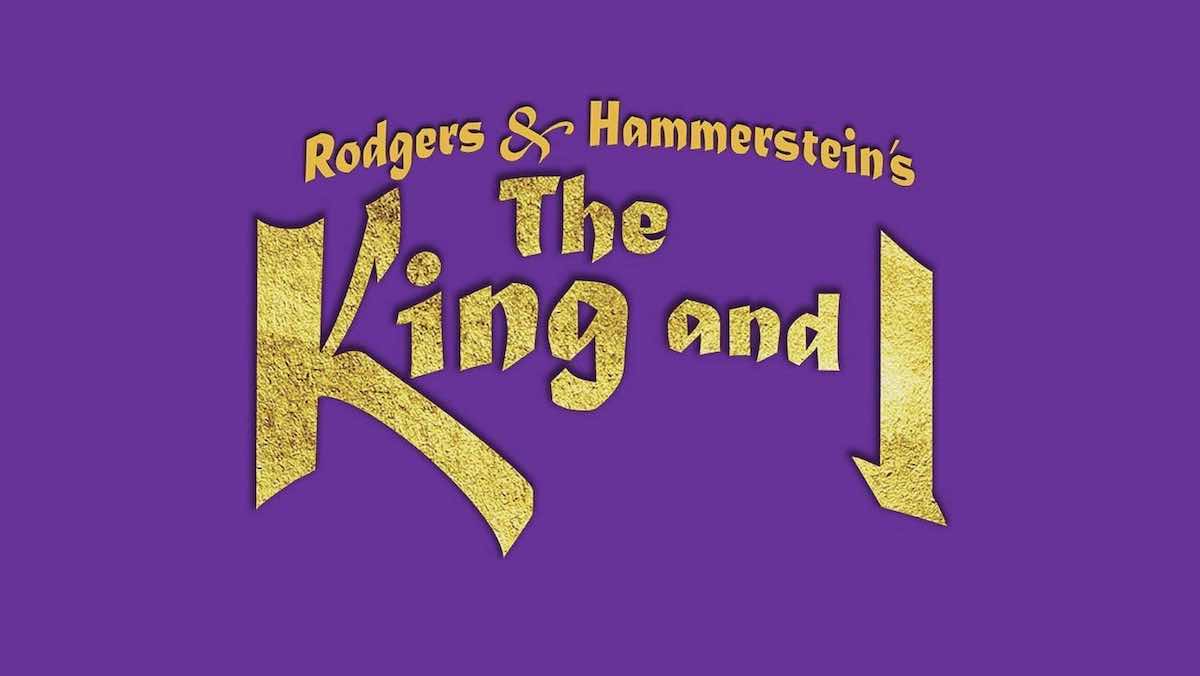 Rodgers & Hammerstein’s The King and I will launch a new UK and international tour in 2023.

The acclaimed Lincoln Center Theater production, which premiered on Broadway in 2015 and picked up a Tony Award for Best Revival of a Musical, previously enjoyed a successful run at the London Palladium and an international tour.

The new production will launch at Canterbury’s Marlowe Theatre on 30 January 2023, before heading to Wimbledon, Liverpool, Birmingham, Wycombe, Bristol, Dartford, Bradford, Southend, Cardiff, Manchester and Glasgow. Additional venues, as well as casting, will be announced in due course.

Producer Howard Panter commented: “This really is musical theatre at its very best, so we are thrilled that we can now share this wondrous production with theatre lovers up and down the country next year.”