After Billy’s suicide, Nettie comforts the distraught Julie with words of hope.

An American standard covered by countless recording artists, “You’ll Never Walk Alone” made its way on the Billboard 100 four times, each sung by a different vocalist. The first, released 20 years after the song’s premiere, was Patti LaBelle and The Blue Belles’ recording in February 1964. Subsequent hits were recorded by Gerry and the Pacemakers at No. 48 in July 1965; Elvis Presley with The Jordanaires at No. 90 in April 1968; and Brooklyn Bridge at No. 51 in 1969. The song has also been recorded by Nina Simone, Josh Groban, Dropkick Murphys, Marcus Mumford, Aretha Franklin and many more. The theme song for Liverpool’s Football Club, “You’ll Never Walk Alone” has become a cherished anthem in the UK, and – arguably – around the globe. 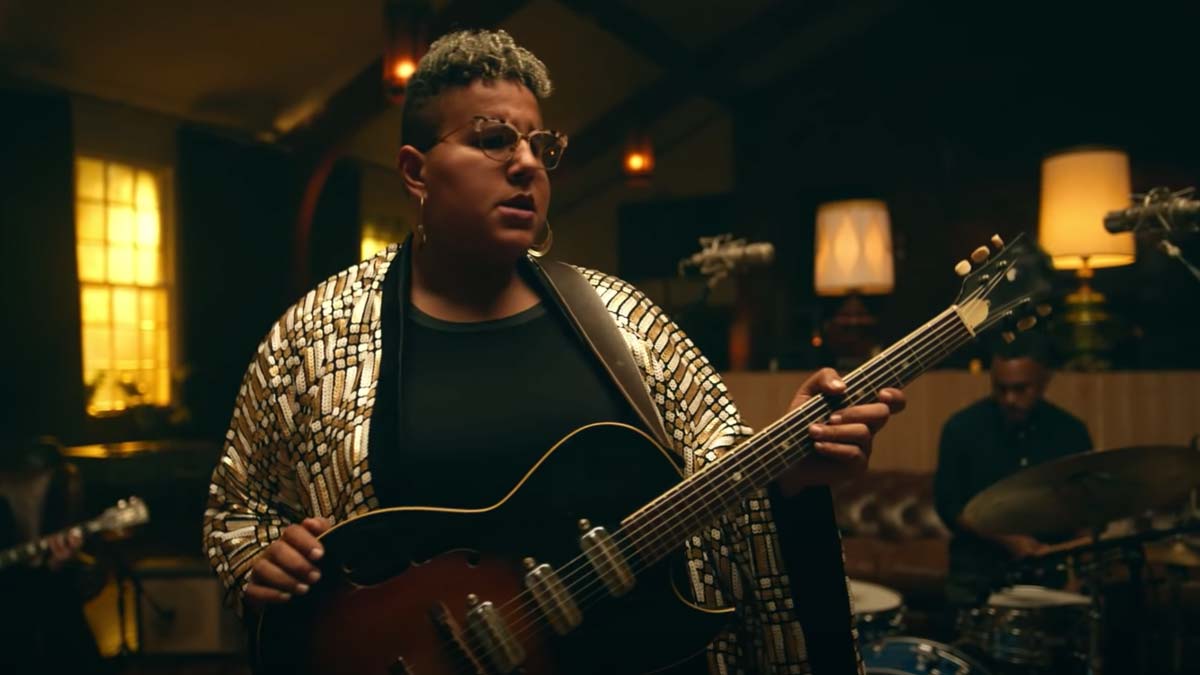 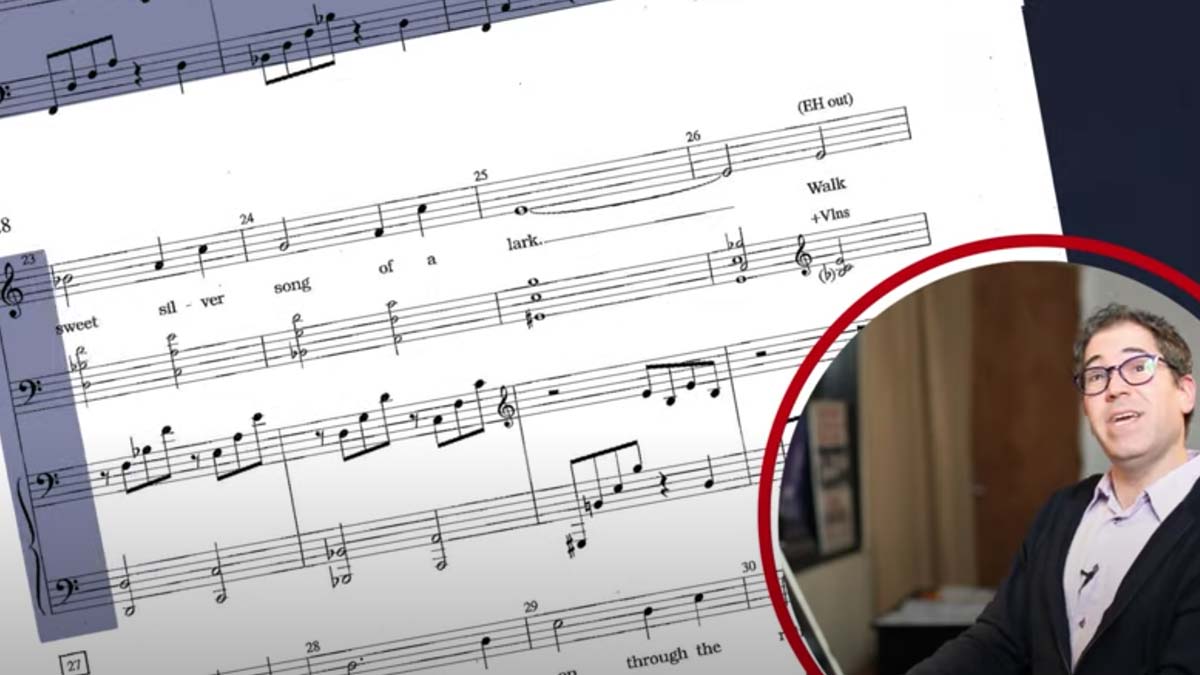 When you walk through a storm
Keep your chin up high
And don’t be afraid of the dark.

At the end of the storm
Is a golden sky
And the sweet, silver song of a lark.