On Christmas Day, 1940, Rodgers and Hart’s Pal Joey opened on Broadway at the Barrymore Theatre, featuring a book by John O’Hara, who adapted his stories from The New Yorker. Staged by George Abbott, the show would become a landmark in American theatre history as one of the first to help progress the American musical into a fine art form, and this was no accident. Rodgers and Hart were keenly aware of the new thematic territory they were stepping into. On recalling the creation of Pal Joey, Rodgers said “It is a weird sort of enterprise; none of the characters have even a bowing acquaintance with decency. It seemed time to us, however, that the musical comedy start looking at the facts of life.” The original production of Pal Joey played 374 performances at the Barrymore, closing the following winter. 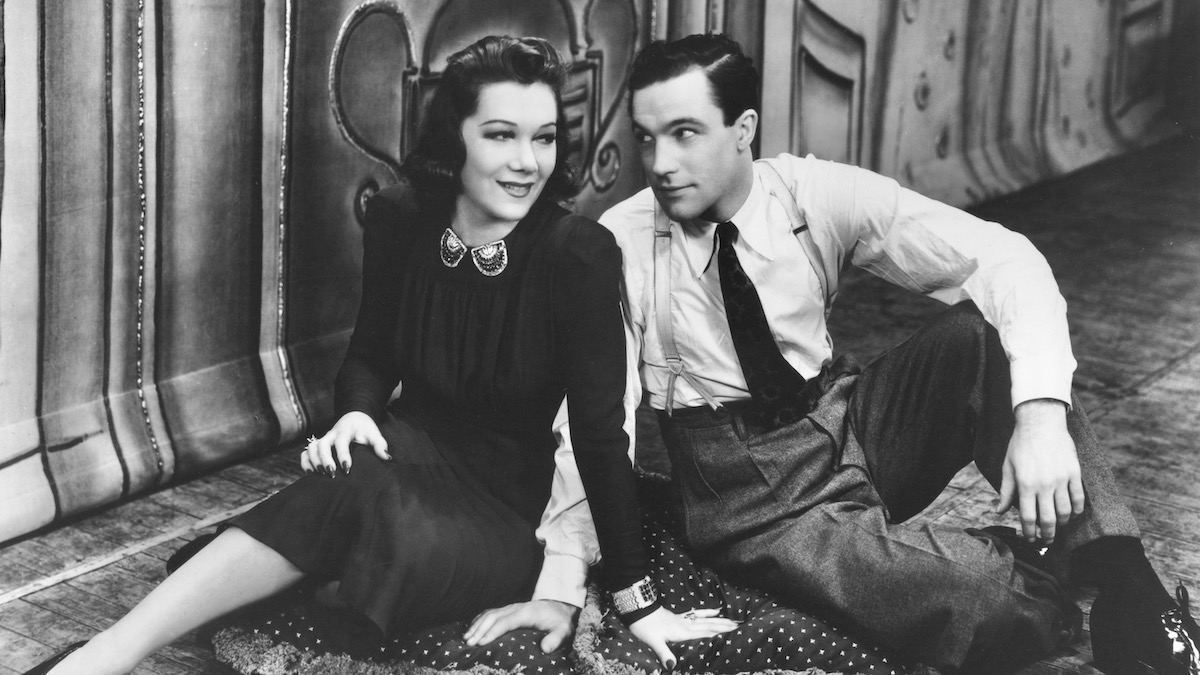