Margy, unsatisfied with her life, is eager for a change. Though she can’t seem to figure out why, she’s “as restless as a willow in a wind storm.”

This Academy Award-Winning Best Original Song was performed by Jeanne Crain in the film State Fair, but her voice was dubbed by Louanne Hogan. In his biography of Richard Rodgers, William G. Hyland describes how the song was conceived: “The song originated while Hammerstein was musing about the uneasiness of the female lead. He told Rodgers that even though state fairs were never held in the spring, Margy’s mood was such that it might as well be spring. Rodgers immediately recognized a song title.” An American standard that has been covered and recorded by countless legendary artists of varying genres, “It Might As Well Be Spring” initially reached Billboard magazine’s Best Seller chart on November 8, 1945. It lasted 12 weeks there, peaking at number 5. 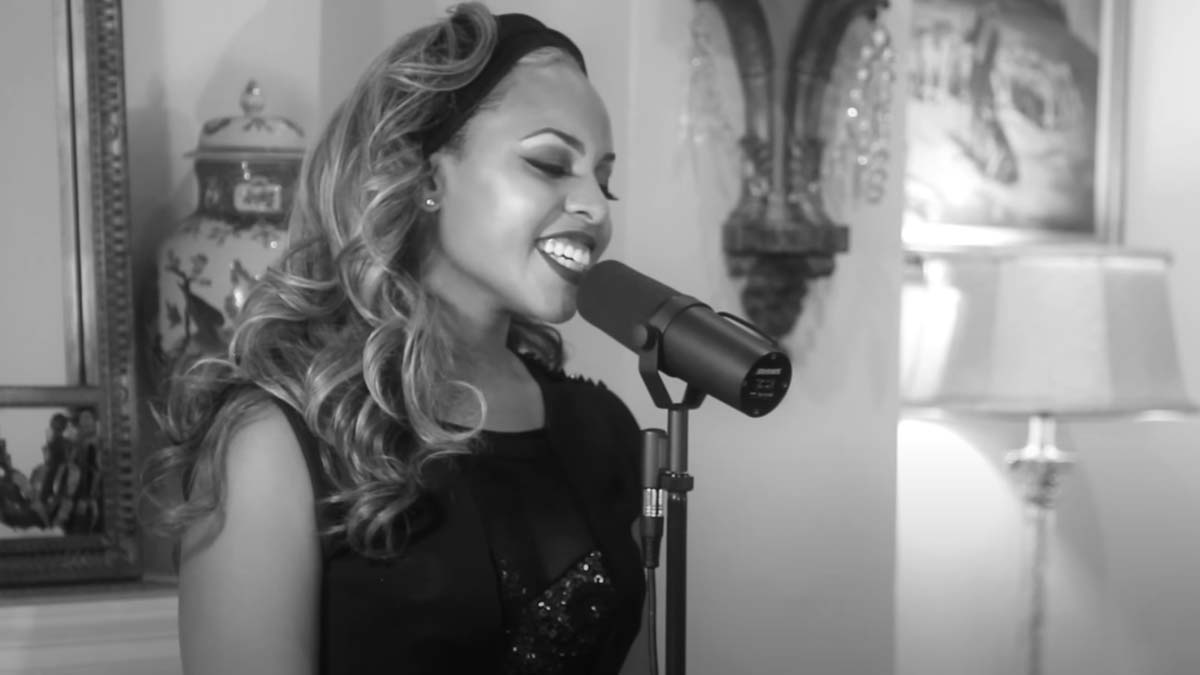 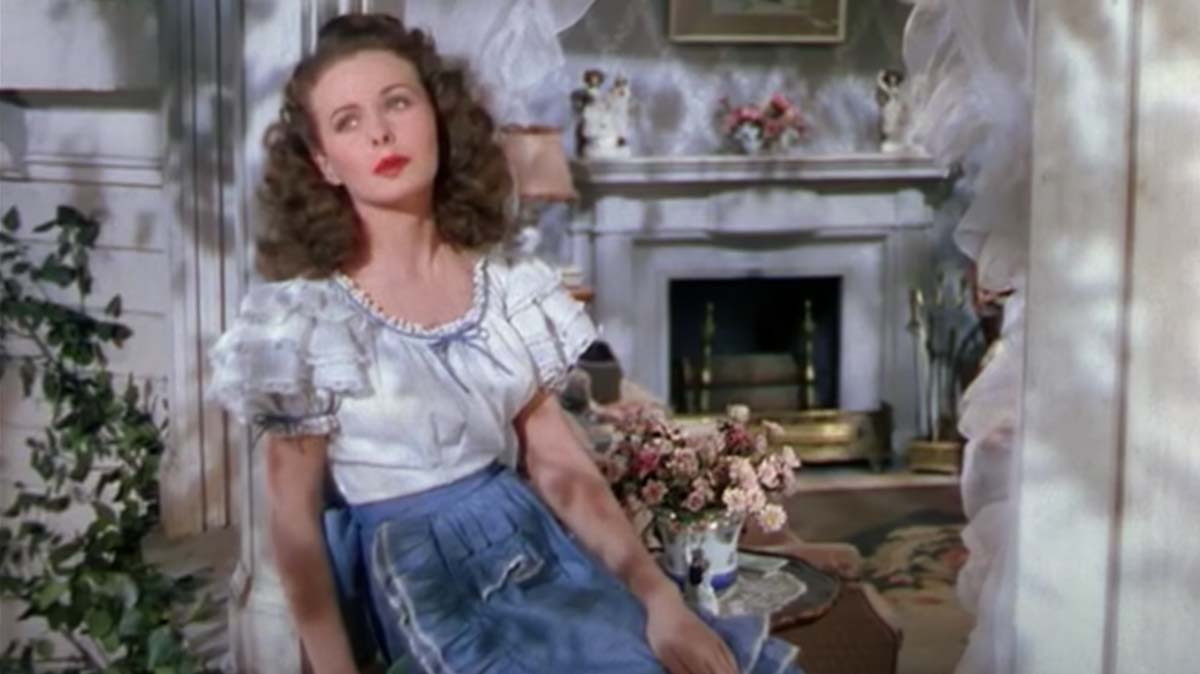 The things I used to like
I don’t like anymore.
I want a lot of other things
I’ve never had before.

It’s just like mother says—
I sit around and mope,
Pretending I am wonderful—
And knowing I’m a dope!

I’m as restless as a willow in a windstorm,
I’m as jumpy as a puppet on a string!
I’d say that I had spring fever,
But I know it isn’t spring.

I am starry-eyed and vaguely discontented,
Like a nightingale without a song to sing.
Oh, why should I have spring fever
When it isn’t even spring?

I keep wishing I were somewhere else,
Walking down a strange new street,
Hearing words that I have never heard
From a man I’ve yet to meet.

I’m as busy as a spider spinning daydreams,
I’m as giddy as a baby on a swing.
I haven’t seen a crocus or a rosebud
Or a robin on the wing,

Margy: [daydreaming]
I keep wishing I were somewhere else,
Walking down a strange new street,
Hearing words that I have never heard
From a man I’ve yet to meet.

He would be a kind of handsome combination
Of Ronald Colman, Charles Boyer, and Bing!

Voice of Charles Boyer: [spoken]
Ah, Margy. You are beautiful. You are so very beautiful.

Voice of Bing Crosby: [sung]
And we feel so gay
In a melancholy way
That it might as well be spring,
Boo-boo boo-boo boo-boo
Ya-da da-dee.
[whistles]

Margy:
In our air-conditioned, patent-leather farmhouse
On our ultra-modern, scientific farm,
We’ll live in a streamlined heaven
And we’ll waste no time on charm.

No geraniums to clutter our veranda,
Nor a single little sentimental thing.
No Virginia Creepers—nothing useless—