Originally led by Florence Henderson, the first national touring company of The Sound of Music began at the Riviera Theatre in Detroit on February 27, 1961. The tour completed its run, 35 cities and more than two-and-a-half years later, at Toronto’s O’Keefe Center on November 23, 1963, with Barbara Meister in the lead. 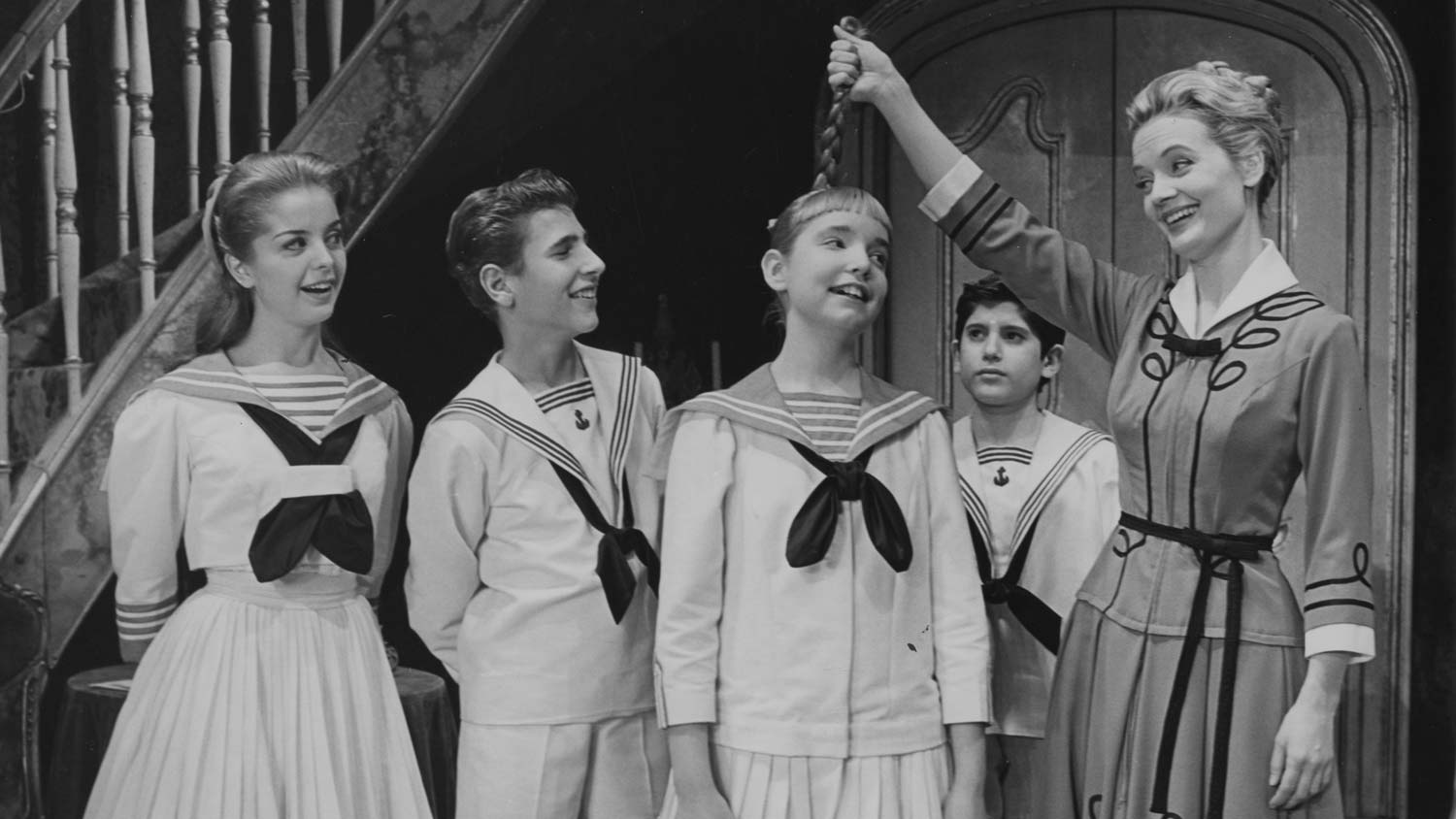