On November 2, 1997, ABC aired a reconceived version of Rodgers & Hammerstein’s Cinderella, starring pop icon Whitney Houston as the Fairy Godmother and R&B artist Brandy Norwood as the titular princess. The rest of the cast was equally star-studded, with Whoopi Goldberg and Victor Garber as the King and Queen, Bernadette Peters as Cinderella’s Stepmother and Jason Alexander as Lionel, the herald. Paolo Montalbán was introduced as the Prince. This multiracial made-for-television movie featured songs from the original score, along with Rodgers & Hart’s “Falling in Love with Love,” Richard Rodgers’ “The Sweetest Sounds” from No Strings, and Rodgers and Hammerstein’s “There’s Music in You,” from the film Main Street to Broadway. The ABC broadcast of Rodgers & Hammerstein’s Cinderella was viewed by 60 million people and remains a beloved gem to this day. Houston also served as executive producer, along with Craig Zadan, Neil Meron and Debra Martin Chase. On February 12, 2021, Rodgers & Hammerstein’s Cinderella became available for streaming, exclusively on Disney+. 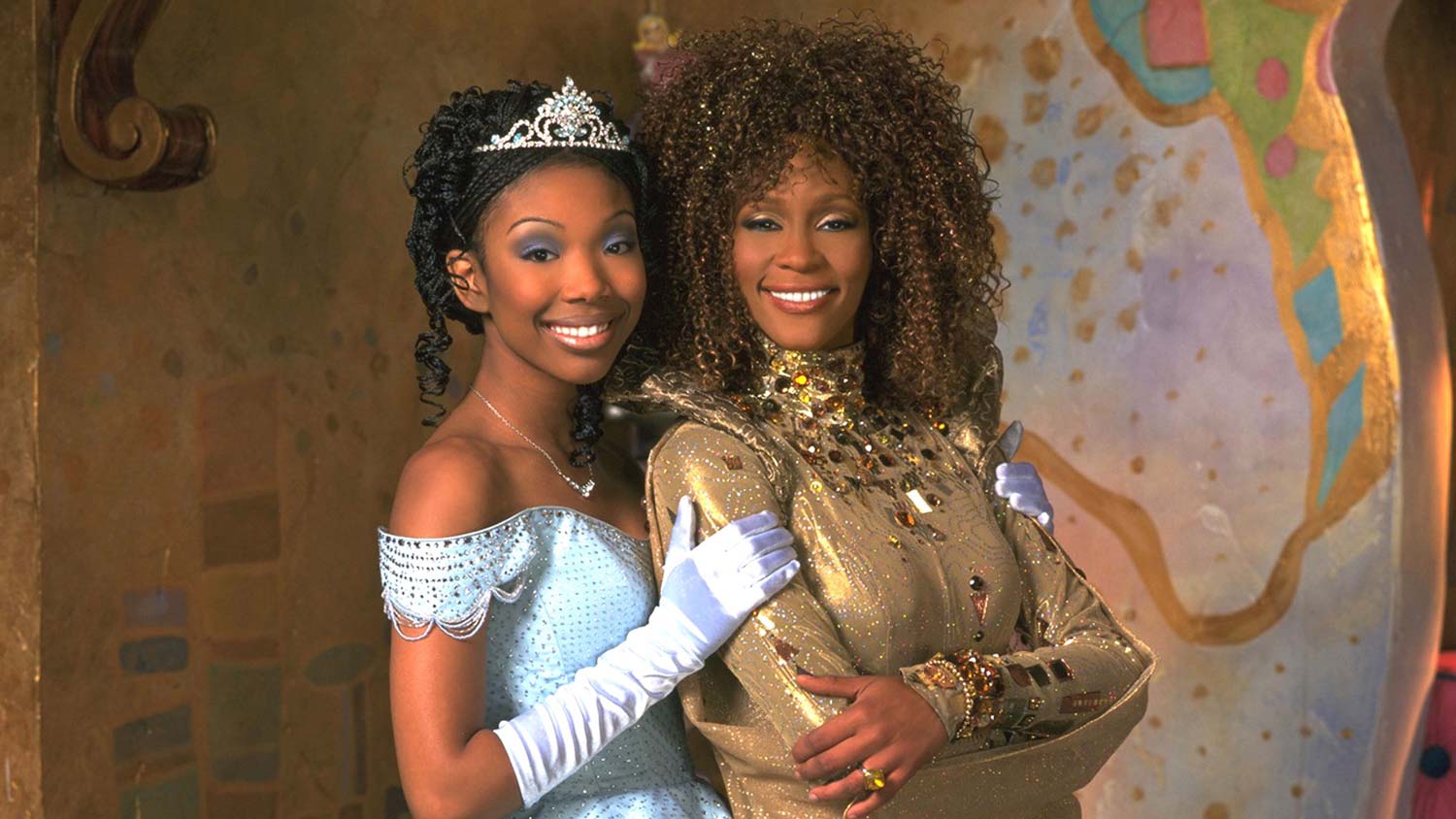 Outstanding Directing for a Variety or Music Program – Robert Iscove

Outstanding Directing for a Variety or Music Program – Robert Iscove